When is the best time to #Tweet for Clicks or RT’s? We have the answer courtesy of @Buffer

With Twitter engagement becoming increasing more difficult to maintain, the question that is on many a tweeter’s mind is: “When is the best time to tweet? “

Well, we have the answer to that question! After reading an excellent research study on Buffer – a fantastic app that gives suggested tweets (cool stuff like quotes, and content related to your niche and tells you when the best time to tweet is)

The best times for retweets and favorites on your tweets

Adding together two of the most common engagement metrics, we found some interesting trends for maximizing the retweets and favorites on your tweets, especially for those with a U.S. audience.

Looking at 1.1 million tweets from U.S. Buffer users from January through March 2015, here were some of the notable takeaways we found:

(Interesting to note, the takeaways from this data compared to the worldwide engagement data differ slightly for a couple reasons: 1) clicks represent a huge portion of overall engagement, and 2) the worldwide vs. US datasets vary.) 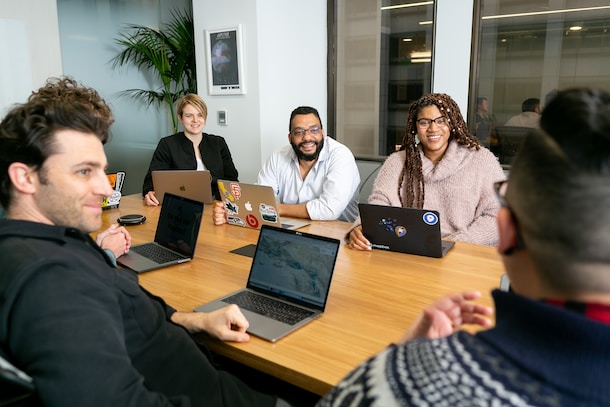